The Dow Jones Industrial Average stayed on pace for a new closing high Wednesday afternoon, as the fate of $2,000 stimulus checks remained unclear.


The Dow Jones industrials rose 0.5%, while the Nasdaq and S&P 500 added 0.3% each in the stock market today. Small caps tracked by the Russell 2000 rallied 1.2%. Volume was mixed, lower on the NYSE but higher on the Nasdaq vs. the same time Tuesday.

Tech stocks have boosted the Nasdaq to a 43% gain this year, while the S&P 500 is up 15% through Tuesday’s close. The Dow is up nearly 6%, and the Russell 2000 has advanced 17%. Read The Big Picture for detailed daily market analysis.

The market has been in new high ground after some volatility. On Nov. 4, after Election Day, IBD’s market outlook returned to “confirmed uptrend” as the major indexes staged big rallies. That gave the green light to buy leading stocks that are breaking out of solid bases.

Meantime, Covid-19 cases continue to rise globally. Worldwide cumulative coronavirus cases have topped 82.6 million, with more than 1.8 million deaths, according to Worldometer. In the U.S., confirmed cases since the beginning of the pandemic are approaching 20 million, with a death toll over 347,000.

Visa (V), Caterpillar (CAT) and Disney (DIS), up more than 2% each, were the Dow’s biggest winners.

Visa rose 2.6% to clear a 217.75 buy point of a flat base, according to MarketSmith chart analysis. Volume was running about 16% higher than usual, below the ideal 40% minimum increase. The credit card giant has advanced 14% this year.

Disney added 1.8%, on track for a new closing high. Shares are up more than 25% this year and have rallied more than 46% in Q4. That makes Disney stock the top-performing blue chip for the quarter. It’s in profit-taking range from a 131.46 buy point of a double-bottom base cleared last month.

EV Stocks On The Move

Tesla (TSLA) advanced more than 2% as it aims to extend its win streak to five days. Wedbush reiterated a neutral rating and 715 price target on the electric-vehicle giant, with a bull-case price target of 1,000. Tesla is on track to reach the 500,000 vehicle delivery target for 2020, Wedbush said in a note.

Tesla stock is more than 40% extended from a 466 buy point of a cup with handle. It’s about 3% off its record high. Tesla is an IBD Leaderboard stock.

Among other EV makers, China’s Nio (NIO) rallied nearly 3% to extend a 5% rebound off its 50-day moving average.

Tesla rival Nio continued to rebound from its 50-day moving average, moving up 1% following Tuesday’s 5% jump. Nio is about 17% off its high.

Fairfield Residence Values Up Just about 20 P.c In Some Parts

Wed Dec 30 , 2020
FAIRFIELD, CT — In the very last 5 several years, some Fairfield neighborhoods saw property values go up by practically 20 percent, whilst in other pieces of city, values dropped almost as a great deal. Fairfield’s Board of Selectmen discussed the modifications in value and how they will influence taxpayers […] 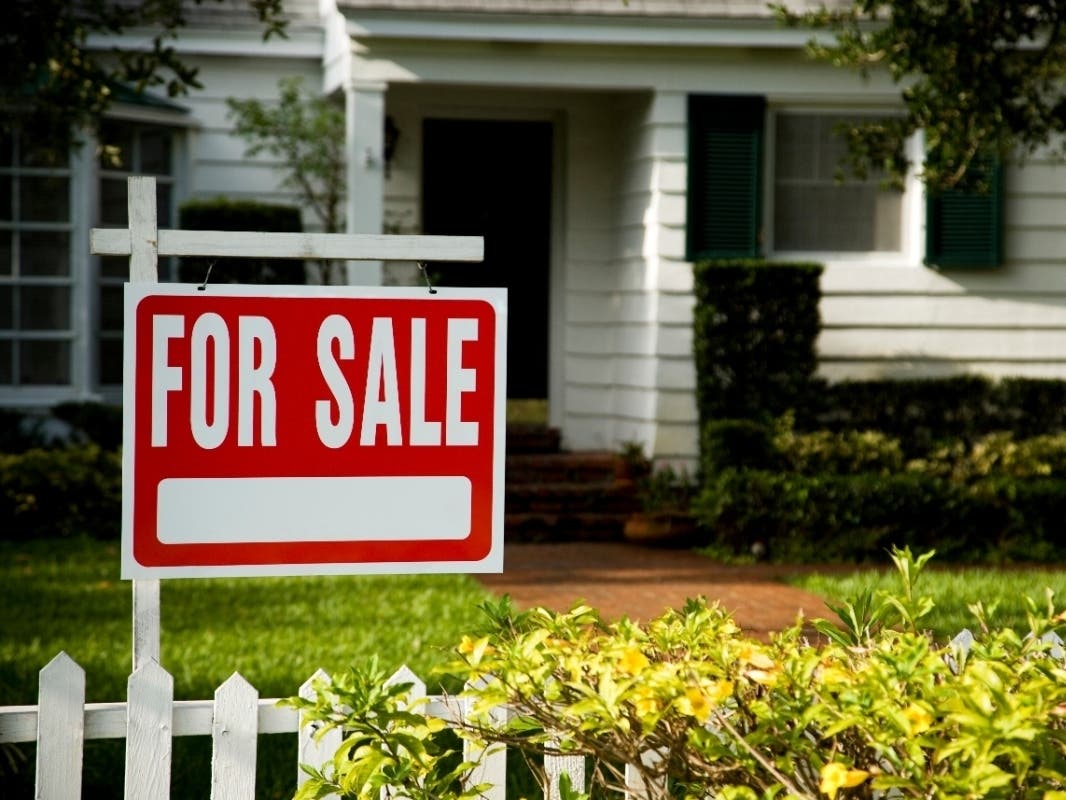