Stocks rose Monday before paring some gains ahead of a busy week of potentially market-moving events. Election Day in the U.S., a Federal Reserve meeting, the October jobs report and a slew of corporate earnings results are all on deck.

Equity investors at least temporarily looked beyond a still-rising number of COVID-19 cases domestically and abroad, which has led to a series of new stay-in-place restrictions overseas. England is set to re-enter a lockdown starting Thursday, which could drive what Deutsche Bank economists predict may be a 6% to 10% month-over-month plunge in November gross domestic product (GDP) in the region. Last week, other European nations including France, Germany, Spain and Italy also tightened restrictions to try and curb a renewed spread of the virus.

Stocks also looked to claw back some gains after dropping steeply last week. The S&P 500’s weekly decline of 5.6% as of Friday was its worst since March, and pulled the index’s monthly drop to 2.8% for October. Shares of Honeywell (HON) and Dow Inc. (DOW) were among the outperformers in the 30-stock Dow Jones Industrial Average, after the index slid more than 6% on the week last week.

Domestic crude oil prices (CL=F) rebounded Monday afternoon after sinking another more than 2.5% Monday morning. At session lows, prices fell below $35 per barrel and hit its lowest level since May, as the additional restrictions in Europe raised concerns over even weaker demand for travel and fuel. Dual concerns of a supply glut also came as crude oil production in Libya rose further to close in at the 1 million barrel per-day rate – a target which the country expects to breach by next year.

The impending U.S. election also remains top of mind for many investors, with many having conceded that the election’s outcome may not become immediately clear after Tuesday given this year’s surge in early and mail-in voting. Some pundits, however, have warned against trying to invest in the short-term based solely on the predicted outcome of the election and the anticipated market moves that may ensue.

“We recall dire predictions from many pundits and commentators about the stock market’s reaction to Mr. Trump’s surprise election victory in 2016,” John Stoltzfus, chief investment strategist for Oppenheimer Asset Management, said in a note Monday. Amid the 2016 presidential election, contracts on the S&P 500 had traded lower overnight, but then surged to close more than 1% higher on Nov. 9 post-Election Day.

“Our view is that such a reactive post-election downdraft would likely prove temporary and that after any ‘shock’ or ‘panic’ subsides, markets would again attempt to scale the proverbial ‘wall of worry’—seeking to grind higher on the strength of fundamental indicators such as jobs, income growth, monetary policy, and the next tranche of fiscal policy support, when it arrives,” Stoltzfus added. “In our view investors would be better served to keep shopping lists at the ready for those ‘babies that could be thrown out with the bathwater’ and take advantage of any drama to scoop up shares of favorite companies at lower prices.”

The three major indices pared gains intraday Monday, and the Nasdaq dipped into negative territory as a host of tech stocks came under pressure.

The three major indices held onto earlier gains in intraday trading on Monday as volatility subsided ahead of the U.S. elections. Here were the main moves in markets, as of 12:24 p.m. ET:

Construction spending increased for a fourth straight month in September, albeit at a decelerating clip, to extend a recovery from a plunge in the spring.

Spending increased 0.3% in September over August, according to the Commerce Department, following a revised 0.8% increase in August. Consensus economists were looking for a rise of 1.0%, according to Bloomberg data.

The materials, industrials and health-care sectors led gains in the S&P 500, and every major sector was in positive territory. Facebook, Tesla and Netflix were among the major tech names to post gains of more than 1% mid-morning. “Reopening” stocks including airlines, cruise lines and lodging companies remained pressured, however, and were mostly lower in intraday trading.

Manufacturing activity in the U.S. expanded by the most in two years in October, according to the Institute for Supply Management’s manufacturing purchasing managers’ index.

The headline PMI jumped to 59.3 in October from 55.4 in September. This marked the fifth straight month of an expansionary reading, or one greater than 50.0. The index was at its highest level since September 2018. Consensus economists had looked for the PMI to rise to 56.0 for October, according to Bloomberg data.

Beneath the headline, a subindex tracking new orders jumped to 67.9 from 60.2, soaring to the highest level since January 2004. And the subindex tracking employment increased to 53.2 from 49.6 in September, returning to expansionary territory for the first time since July 2019.

Estee Lauder (EL) posted first-quarter results that topped expectations as a boost in skincare sales offset a drop in cosmetics demand as individuals remain largely at home during the pandemic.

First-quarter adjusted earnings were $1.44 per share on adjusted net sales of $3.56 billion, with both metrics better than the 90 cents a share on sales of $3.45 billion expected. The company also raised its quarterly dividend by 10% to 53 cents per share.

The strength in the results came as skincare sales jumped 10% on a reported basis to more than $2 billion, comprising more than half of overall revenue during the quarter. Makeup sales fell 32%, however, and fragrance sales were down 12%.

Shares of Clorox (CLX) jumped by more than 2.5% in early trading Monday after the company posted fiscal first-quarter results and full-year guidance that topped consensus expectations.

Quarterly earnings came out to $3.22 per share, or much better than the $2.34 per share expected. First-quarter net sales of $1.92 billion grew 27% over last year and were also better than the $1.75 billion anticipated. Results were led by a 39% sales jump in the company’s household products category, which includes bags and wraps, grilling products and pet supplies. Health and wellness sales, which include cleaning products and vitamins and minerals, grew sales another 28%.

The company said it sees full-year organic sale growing by as much as 9%, and full-year earnings per share of between $7.70 and $7.95. Even on the low end of guidance, that topped expectations for profit of $7.66 per share, according to Bloomberg consensus data. 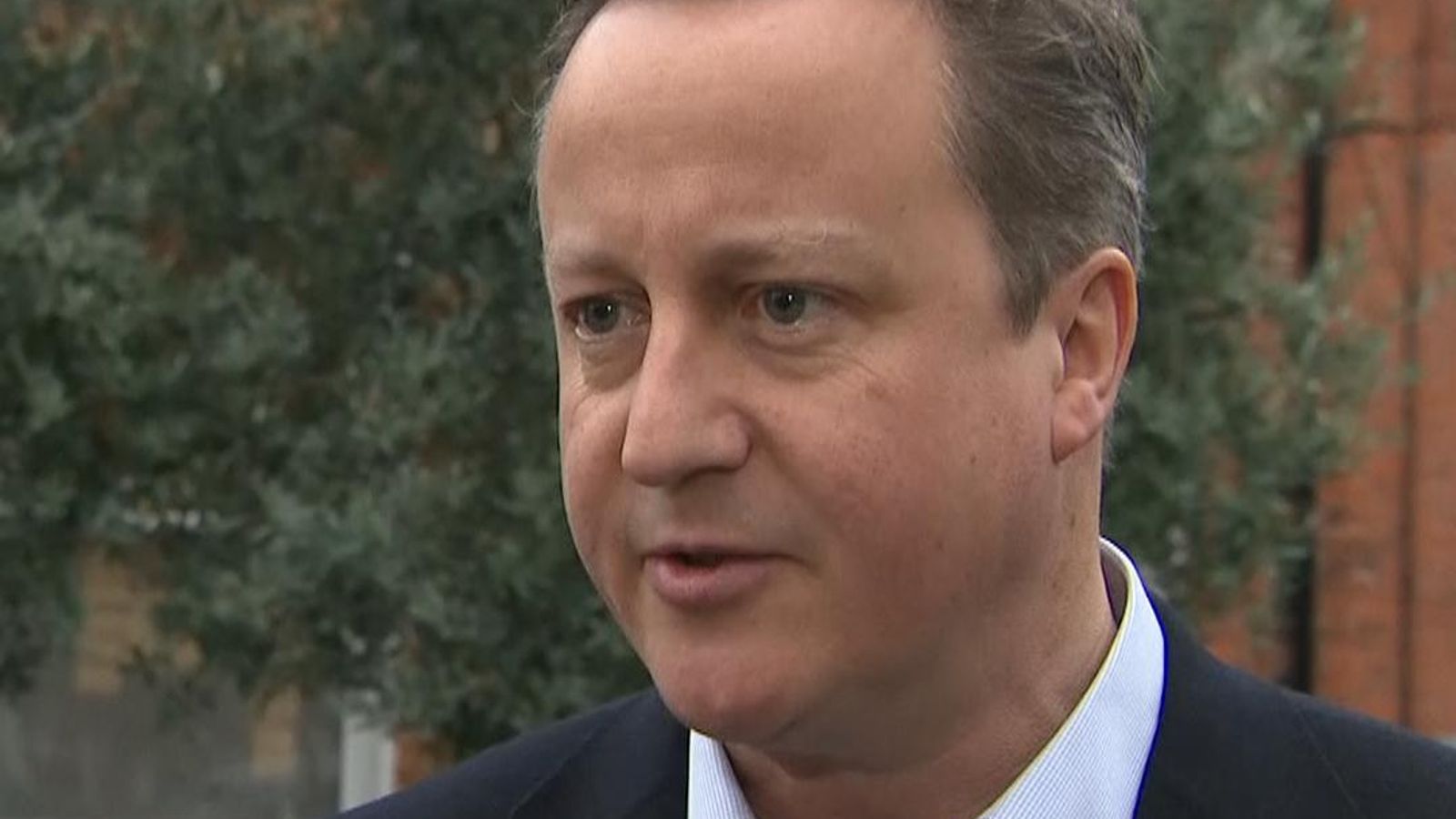