Get the Morning Brief sent directly to your inbox every Monday to Friday by 6:30 a.m. ET. Subscribe

The past won’t help predict the future

Few years were as unfriendly to predictions as 2020.

And the year just keeps on giving.

But what’s frustrating for Wall Street strategists and economists should be good news for society.

In the last week, we’ve seen Wall Street strategists raise their price targets for next year, suggest that risks lie to the upside next year, and argue that there’s so much good news set to happen over the next 18 months that bad news during the next two will be overlooked.

And so while critics often say that Wall Street can be too cheerleadery when it comes to markets and the economy, recent developments are leading to strategists realizing they’ve simply been too pessimistic when forecasting the continued economic rebound. Which continues to prompt re-evaluations of not only what 2021 might look like, but what the end of this year has in store as well.

On Tuesday, Jan Hatzius and the economics team at Goldman Sachs raised their fourth quarter U.S. GDP estimate to 5% growth quarter-on-quarter from a prior expectation of 3.2% growth.

“We no longer think US GDP declined sequentially in November and have therefore lifted our Q4 tracking estimate from 3.2% to 5% (quarter-on-quarter annualized),” Hatzius wrote in a note published Tuesday.

“Although Friday’s employment report was fairly soft overall, it did show a decent increase in private-sector hours worked (perhaps the best early proxy for monthly GDP). This is consistent with generally positive signals from the November business surveys, as well as our high-frequency consumer indicators.”

Goldman is already more bullish than consensus estimates for GDP growth in 2021, expecting the U.S. economy to grow 5.3% against a 3.8% estimate from the firm’s peers.

And in his note on Tuesday, Hatzius makes an observation that we think is essential to keep in mind as the pandemic recovery continues. Which is that no past economic cycle offers a useful comparison for framing this cycle.

“Our global growth numbers remain well above consensus because we think too many forecasters are extrapolating too much from past cycles,” Hatzius writes. (Emphasis added.)

Last month, the Morning Brief covered work from BlackRock, which outlined a similar thesis and wrote that, “Traditional business cycle analysis doesn’t apply to the COVID shock, in our view.”

And both BlackRock and Hatzius circle a similar theme in outlining what is really different about this cycle — there’s no financial excess to work off. As a result, a successfully deployed vaccine should allow the economy to safely accelerate towards a level of output close to what prevailed in 2019.

“Most recent recessions have resulted from asset price busts and other financial shocks, whose negative effects on output took time to develop and even more time to unwind,” Hatzius writes.

“By contrast, the 2020 slump resulted from a health crisis, whose negative effect on output was huge and immediate but also quickly reversible. Some sectors that largely shut down in the spring lockdowns—e.g. auto manufacturing—have learned to keep producing even in a virus-ridden environment. Other sectors that remain depressed for now—e.g. travel and entertainment—are likely to rebound sharply once enough people are vaccinated. This is likely to trigger renewed upgrades in consensus growth forecasts.”

By Myles Udland, reporter and anchor for Yahoo Finance Live. Follow him at @MylesUdland

What to watch today

Apple co-founder Steve Wozniak on WOZX crypto listing: ‘I think of our tokens as shares of stock’

Mon Dec 28 , 2020
The Nashville bombing suspect and his spouse and children engaged in a flurry of unexplained assets transactions in the months and a long time ahead of the blast that hurt a few men and women on Xmas Working day. A spokesperson for Nashville Law enforcement Main John Drake on Sunday […] 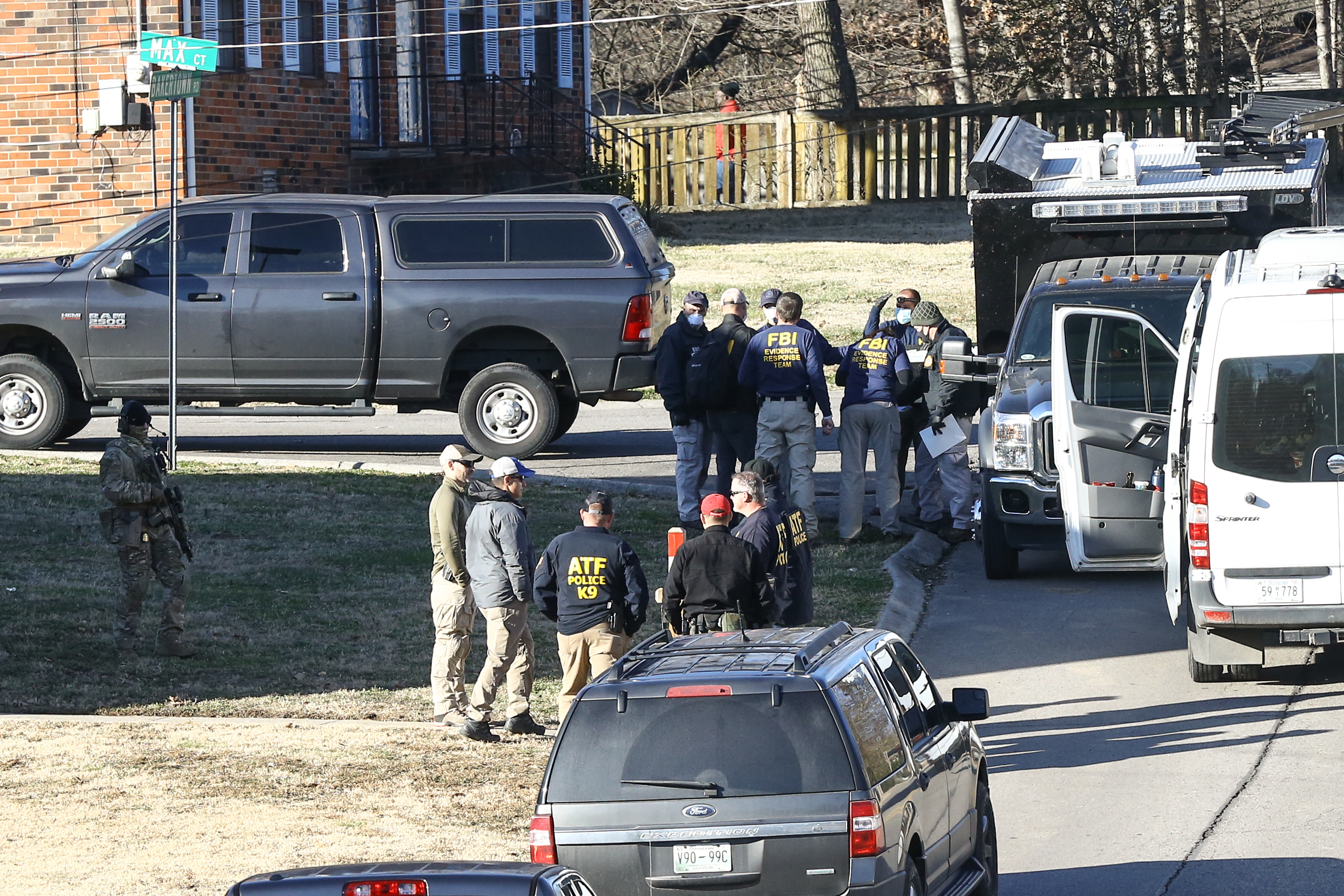